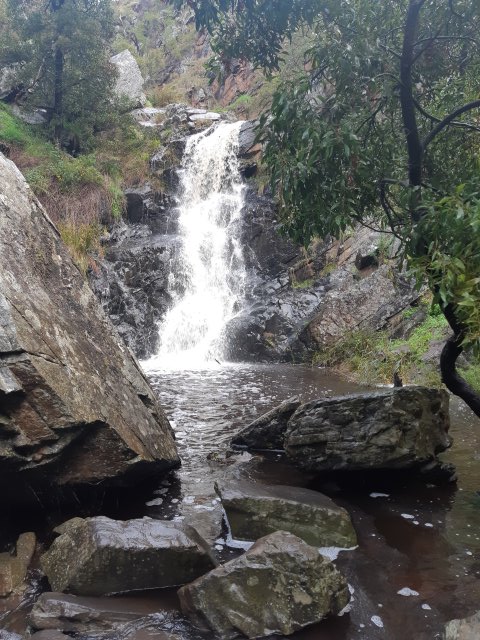 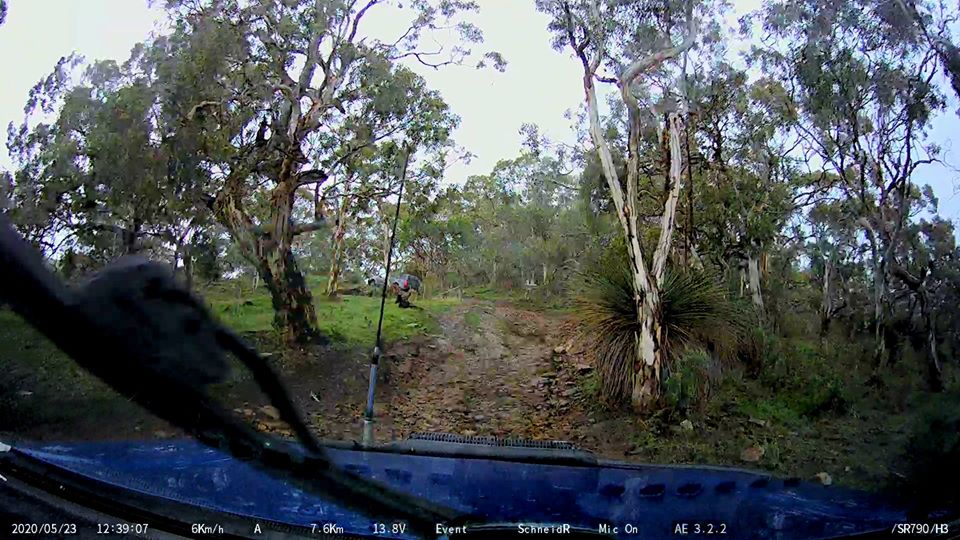 One of the tracks at Normanville 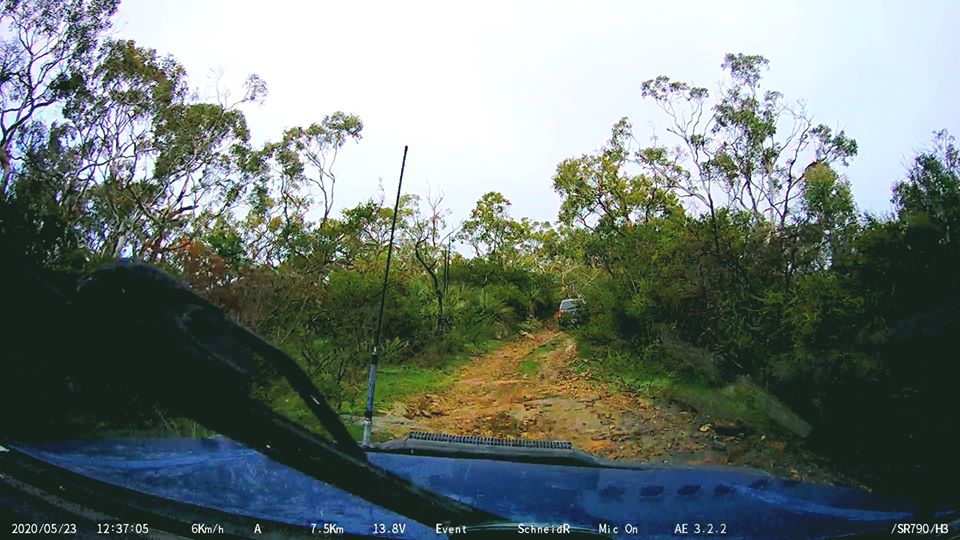 A busy road at Normanville 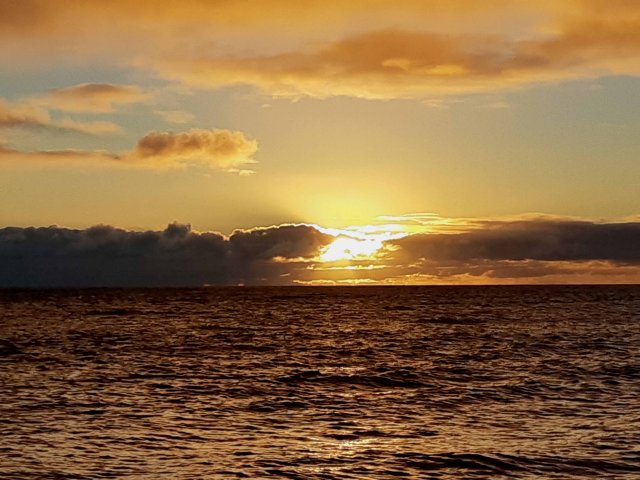