A small group of Sea Wolves headed off to Arkaroola luckily before the big wet that hit this week. Meeting at the Lower Light Hotel for lunch on the first day then making a leisurely drive to the Cradock Hotel for an overnight camp, a meal and a few beers. Next morning after a leisurely breakfast at Hawker it was on to Arkaroola and set up camp for the week.

Monday was a drive out to Lake Frome in the morning and for some the afternoon was a hike up a 300 meter hill overlooking the village.

Tuesday we visited several mine sites in various states of decay.  All were interesting and the tracks to get to them were a bit bumpy. That day we also visited the Ochre Rocks.

Wednesday we drove a demanding track during the morning and afternoon was spent over a beer or two. Thursday morning several members went for a bushwalk to an observatory then headed off for a drive through the national park. Thursday night dinner was at the local hotel and watching Power defeat Geelong. Friday was the drive out to the radioactive Hot Springs and a picnic lunch.  The drive out was good but the return journey was starting to get congested with school holiday adventurers. Friday night was spent watching the stars at the observatory with an in-depth dialog by a local astronomer.  His pictures of the galaxy ‘in real time’ were amazing.

All in all the weather was perfect. The 4wd and bush walking everyday were great and the late afternoons were spent practicing for retirement with happy hour and nibbles, sometimes an ice cream and an afternoon sleep. Not necessarily in that order.  The wildlife was a bit sparse out on the track but in the camper trailers we had huntsman spiders and a brown snake that only Mike and Linda saw and as there was no photo it is not considered official. 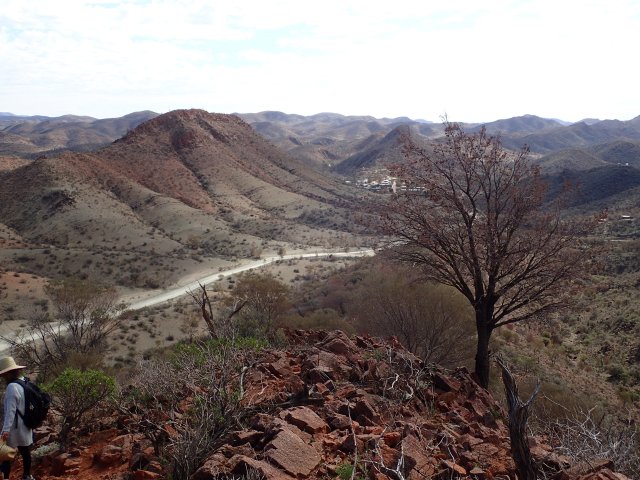 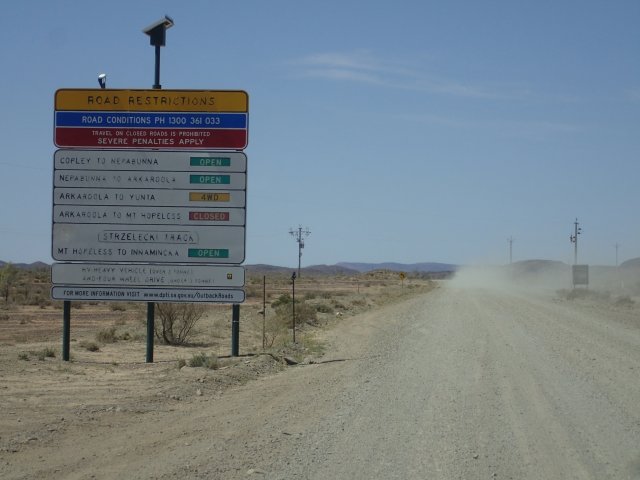 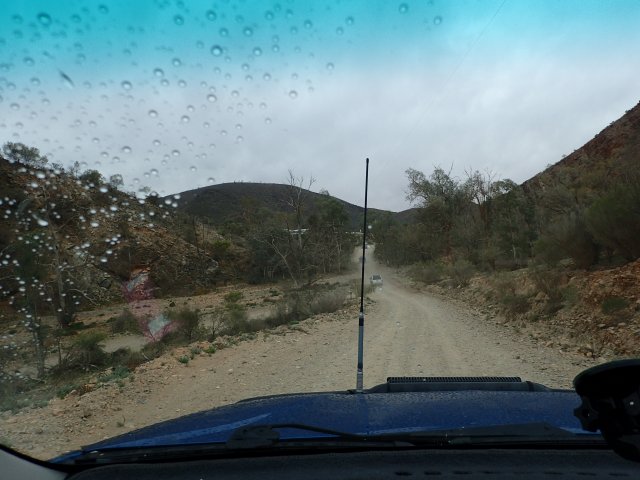 One of the better track but it is raining 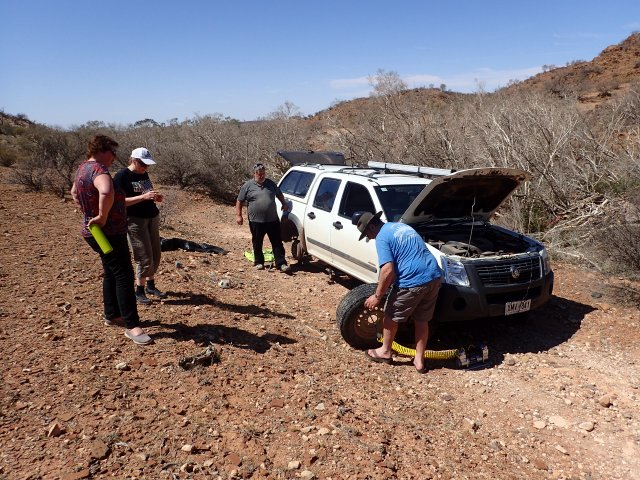 A hazard when driving in the bush 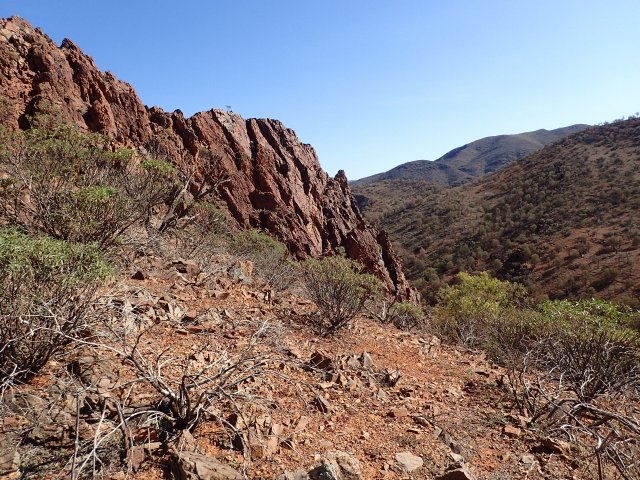 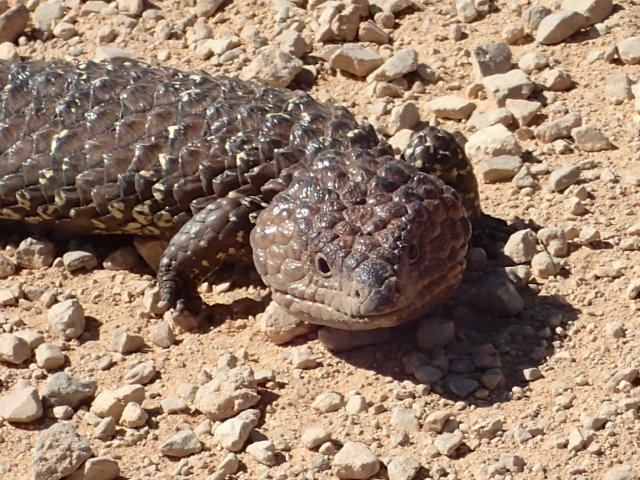 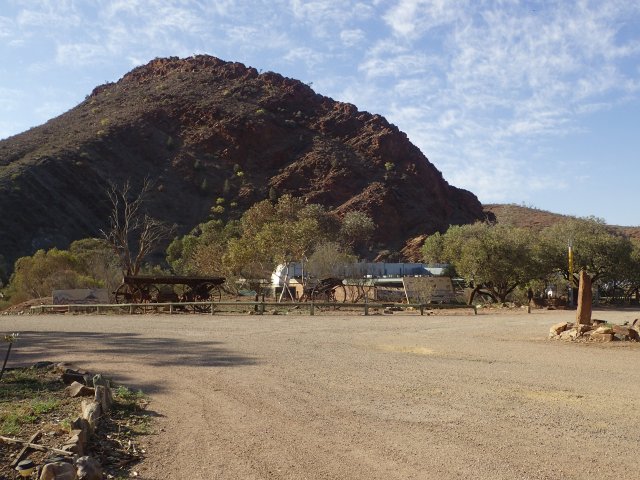