Saturday morning went for a dive at the dump. Only recovered one anchor.
All the land marks have gone so had a rough idea as to where to anchor but not which way to swim as we did not see any rises on the echo sounder.
If we had set of in the right direction we would have found the Dump almost immediately however swam away from the area at first.
However spent about thirty minutes on the pontoons all up a very relaxing and enjoyable dive.
First  shots is of the recoved anchor and the rest on one of the pontoons. 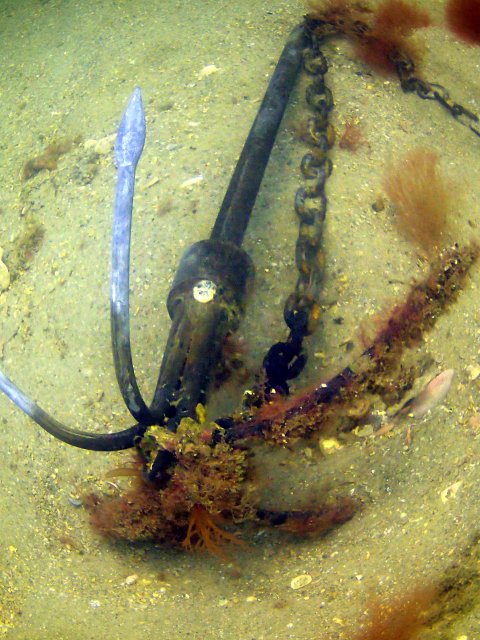 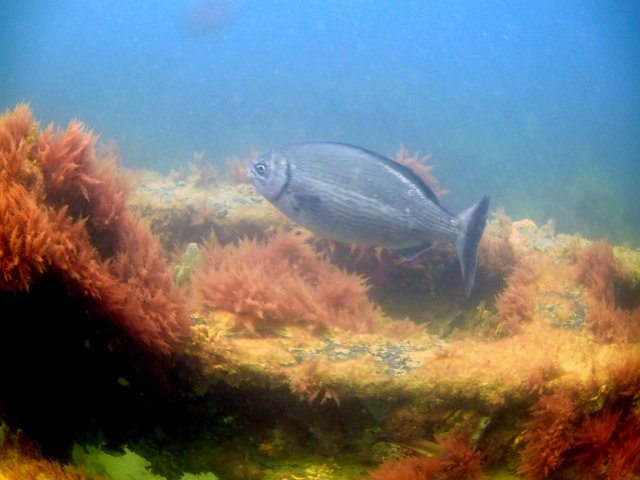 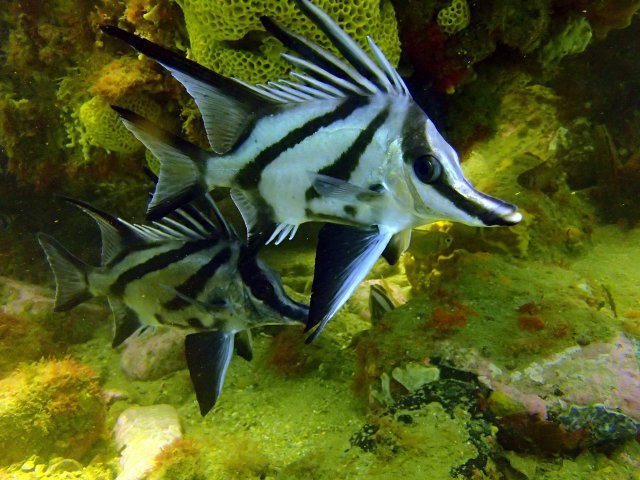 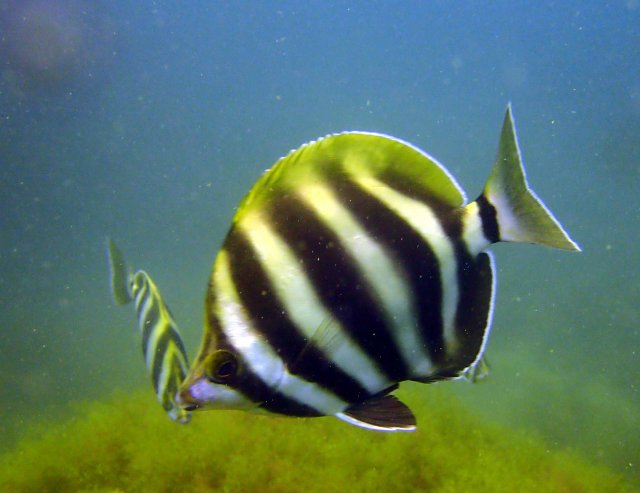 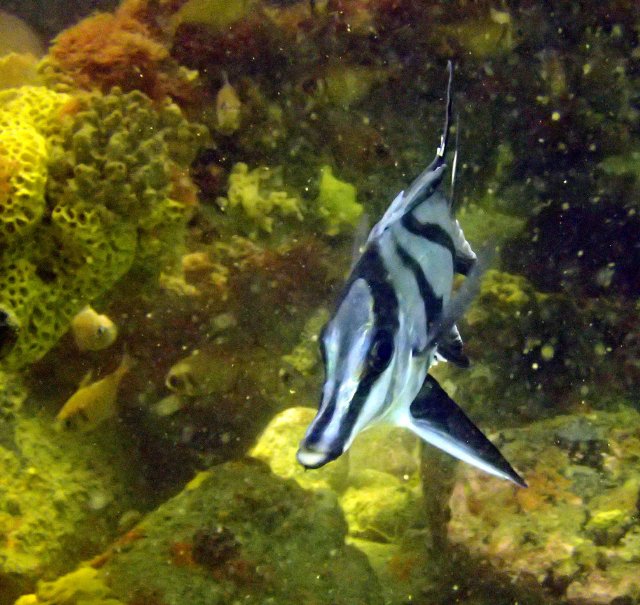 The annual Cray Bash is on again at Cape Jaffa.

If interested you will need to make arrangements for your accommodation as places are filling fast.

The Ulonga is an Iron vessel, of 119 tons. Built at Moana in New South Wales. Ulonga was brought into service in 1910 as a Murray River paddle steamer.

Later she was converted to an auxiliary ketch in 1949 and worked the KI trade. Ulonga had been modified and had just one mast and a raised wheeelhous aft at the time of her sinking on 6

July 1976 whilst on route from Ki to Port Adelaide carrying a load of gypsum.

The crew of five survived and was rescued by the ketch SS Star Lily.

Ulonga is now a historic shipwreck.

On the 17 June a group from the Seawolves conducted two dives on the Liberty shipwreck at Talumben the diving was good but the entry and exit was rough to say the least for a shore entry as the first two photos show. There was plenty of corals, fish and even a turtle on the wreck.

09 June ‘18 The club is conducting a dive on the Seawolf and Lumb.

Meeting O’Sullivan Beach Boat Ramp at 0830 for a 9am departure.