Seven members of the Seawolves Dive Club headed to Rapid Bay for a Sunday morning dive. Getting to Rapid Bay was a bit of an adventure as there was low cloud for most of the journey and then on the road down to the jetty there was a cow standing in the middle blocking the entire road.
Conditions at the jetty was not the best the wind was increasing as we were kitting up. The conditions in the water were not great. There was a reasonable surge along with tidal movement we were pushed around and with vis at 2-3 meters staying in contact with your buddy was a challenge. However, it was worth it as there were Leafie's to be seen and a rather large nudibranch. Although trying to photograph the Leafie was a challenge as i would be thrown one-way and the Leafie would be thrown in the opposite direction with the surge. All up the dive was enjoyable. 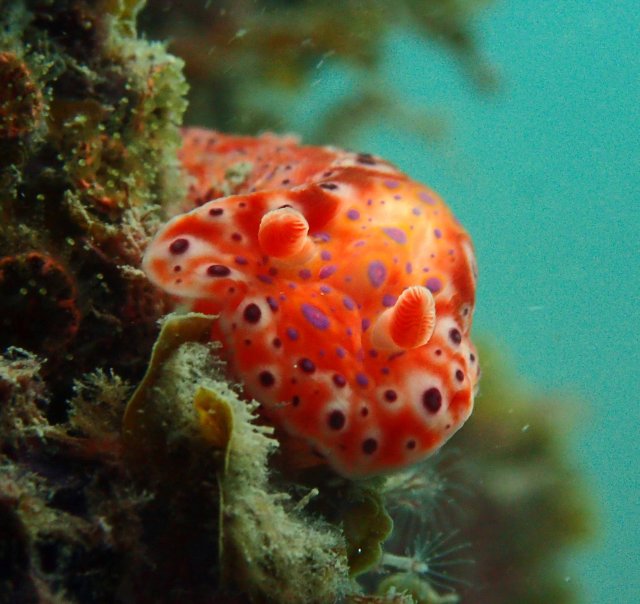 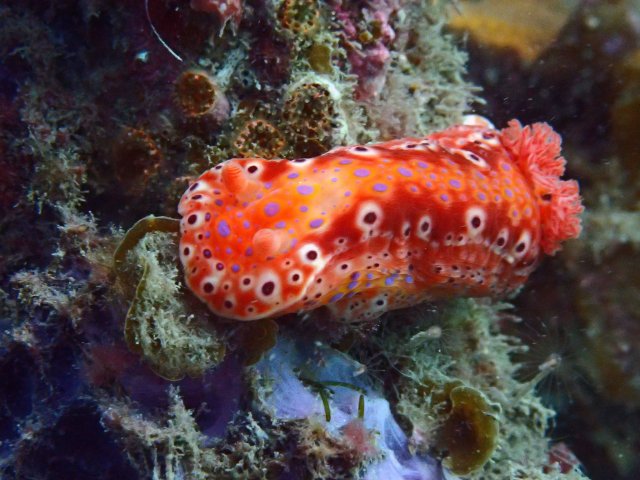 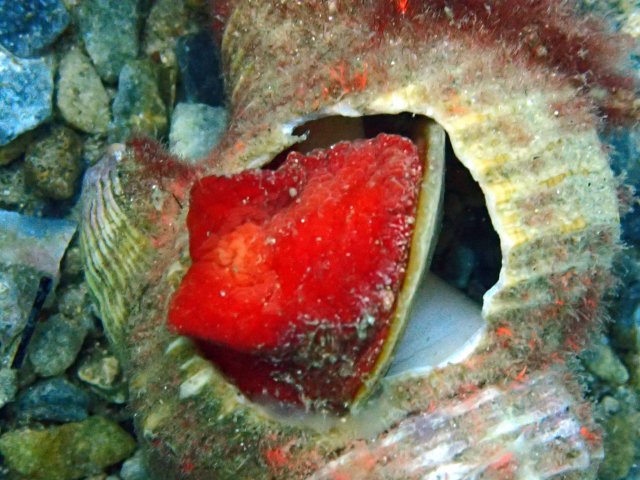 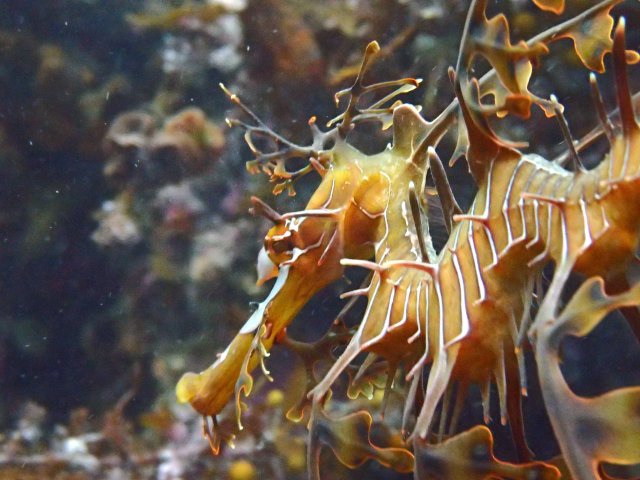 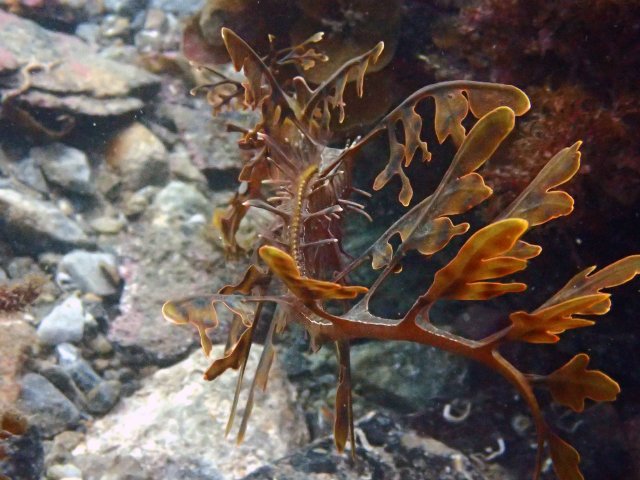 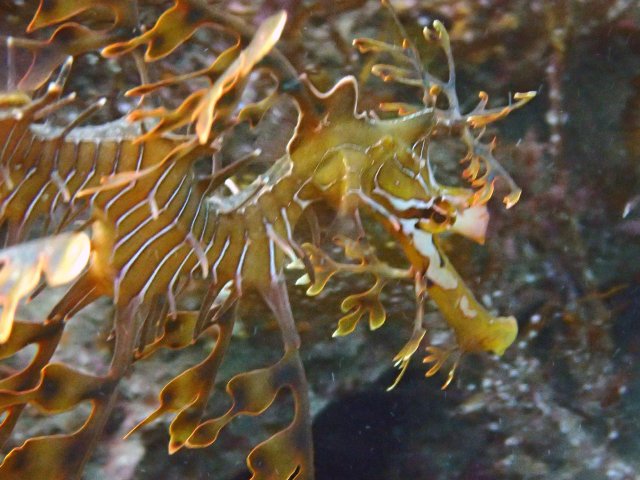